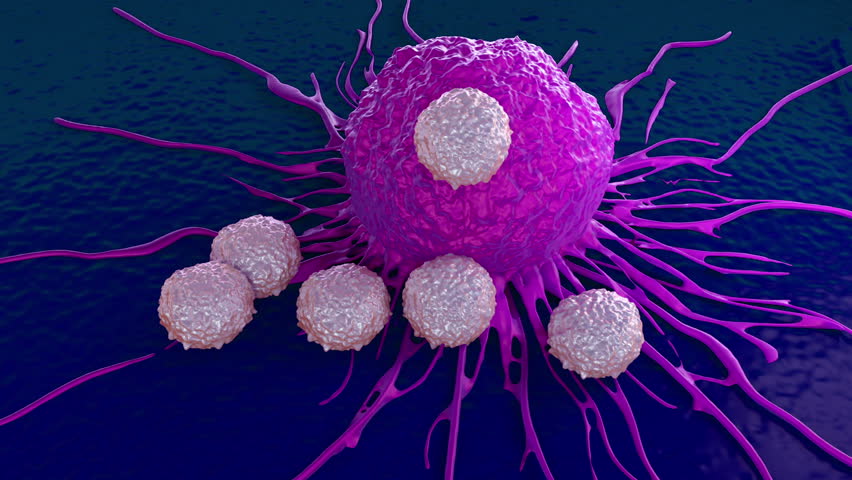 If you have cancer and are interested in herbs, acupuncture, or other alternative treatments, talk to your doctor. Think twice before declining conventional treatments. But if you do decline recommended treatment, make sure you understand the pros and cons of doing so, including the possibility of shorter survival.

Manuscripts can be submitted through the Editorial Tracking System or forward to the Editorial Office at cancerprevention@eclinicaljournals.org 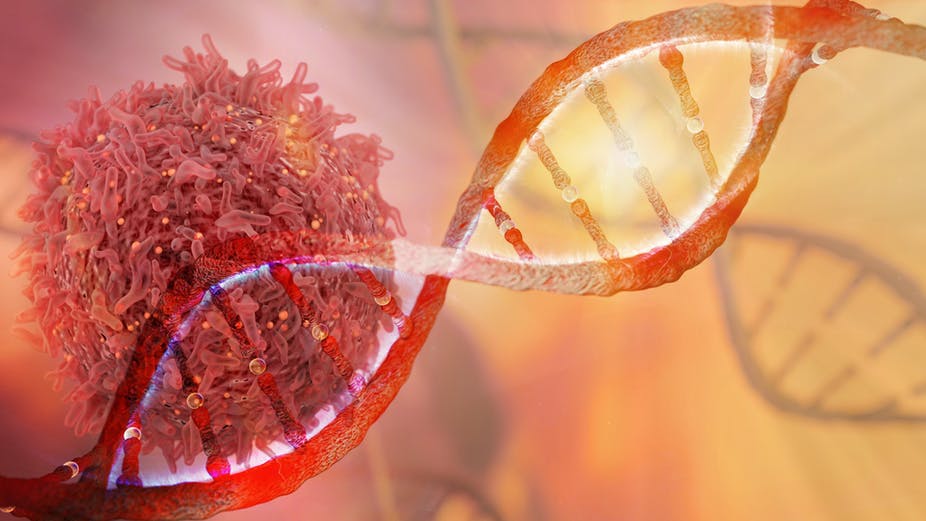 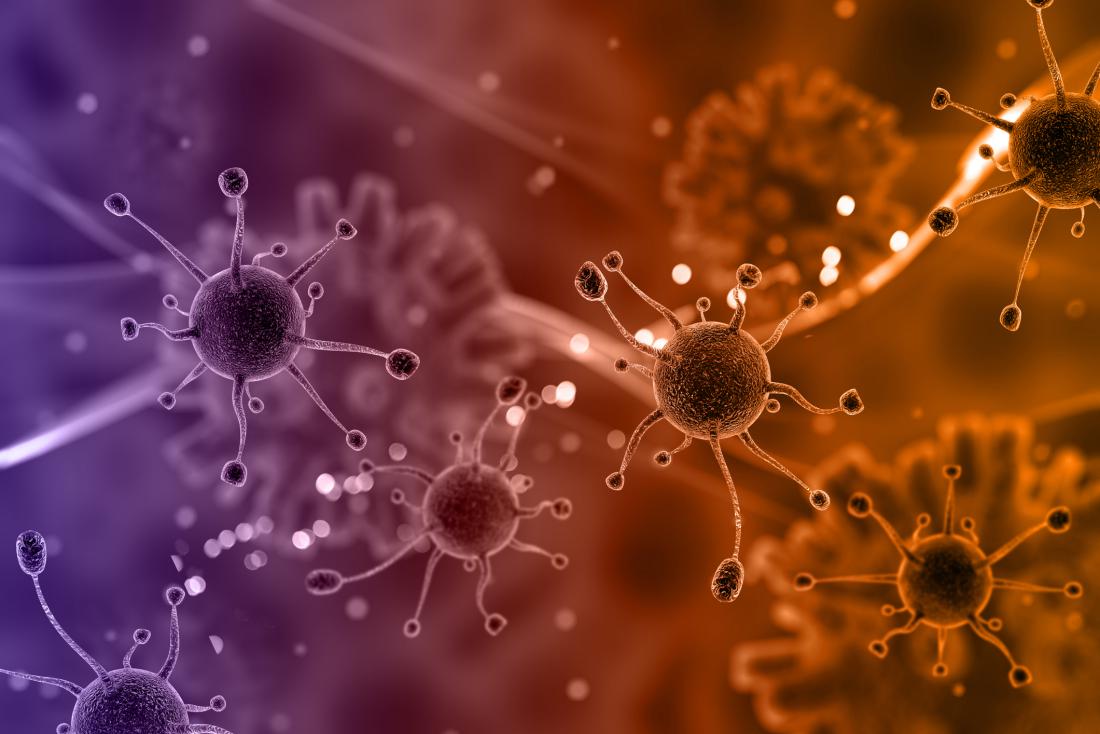